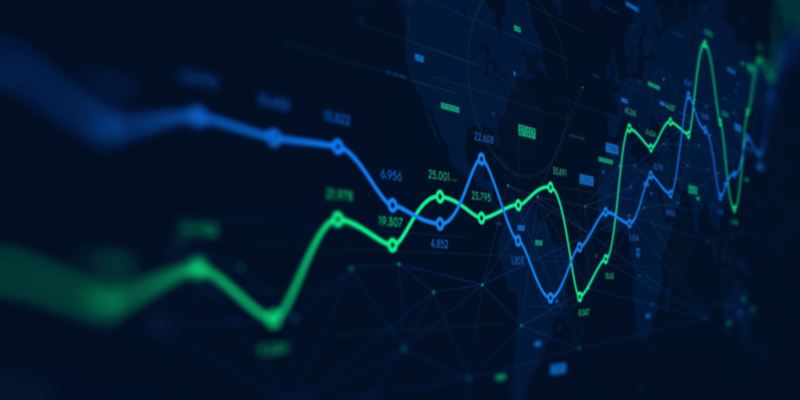 The prices of a currency of any country at the forex market fluctuate with the time. The frequencies of this changes are quiet remarkable at times.

These changes are the factors upon which, the traders and investors base their speculative market to gain a profit. Various reasons can be attributed to these changes of forex value.

It is one of the most important reasons for the differences in the forex value of the currencies. This is based on the theory that, ideally same goods should cost the same amount in each country.

The magnitude of trade deficit shapes the forex values of the two countries, which is due to the lopsided balance of the foreign exchange reserves. It is simply based on the fact of the supply and demand.

If a particular country has been able to export more of its products then, there is a rise of its foreign exchange reserves.

This availability of foreign exchange reserve with a particular country along with the concomitant lowering of the same in the other country leads to an imbalance and hence to a change in the forex price of their currencies.

Both internal as well regional political situation that prevail, play a great role in shaping the forex rate. In earlier days, gold was taken as an exchange means. But that has been replaced by the paper currency and hence the forex market has come into being.

The paper currency as way of transaction gaining support has come into being mainly due to the level of confidence it has been able to repose upon the investors and people.

The individual currency has a value inside the country, which can be forced by the governments to some extent, but outside the country, its value is solely dependent upon its stature in the world market.

Any sort of internal destabilisation in a particular country weakens its currency generally.

The different interest rates prevailing in the different countries, is also a factor that governs the change in the forex rates.

Every government wants to strengthen its currency values in the forex market as it reflects the health of the economy. They modify their fiscal policies to have a competitive price of their currencies.

These are some of the reasons why the rates of the foreign exchange change with time.